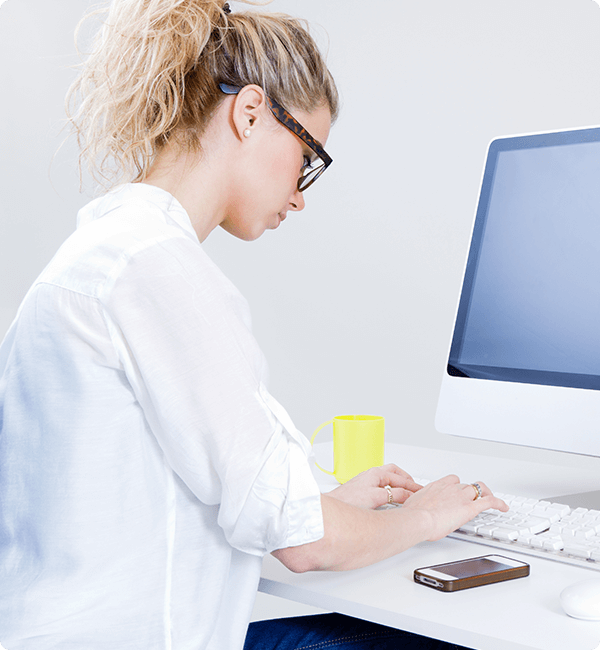 Application development is a process of developing aprogram or a set of programs to perform the different tasks and activities that a business requires for itsend-users.

It is the major development that is responsible for making software for smartphones, digital watches, Tablets, LED, etc. Especially for android and iOS.The programming and markup languages used for this kind of software development include Java, Swift, C#, and HTML5.Mobile app development keeps progressing to meet real-time problems

System apps are those apps that are pre-installed apps in the system partition with your ROM. In other words,These are the apps that already exist in the mobile phone without any installation. This includes apps such as Setting, messaging, contacts, wallpapers, and much more. You cannot uninstall easily.

These are the apps that have to be installed for individual and business purposes,A non-system app is installed under a folder and has read, write privileges. If there are apps that you have installed but you no longer use, you can simply uninstall them to free up storage space. -Android apps Android apps are that software that can be installed on the Android platform. In an online store some applications and free and some requiredprices to be installed. Android Applications are published and uploaded on the Android market. Android apps can be made by programming language such as java, flutter, ruby, etc.

IOS apps can be system and non-system apps, Some apps are pre-installed developed by Apple which includes, Facetime,Maps, Mail, Wallet health, and many more. These are the apps you only will find on the IOS platform.Whereas, Non-System apps that need to be installed in an IOs system have some significance over android because they cannot be installed on another platform such as overcast, playbook etc .The software is written in the Swift programming language or Objective-C and then deployed to the App Store for users to download. 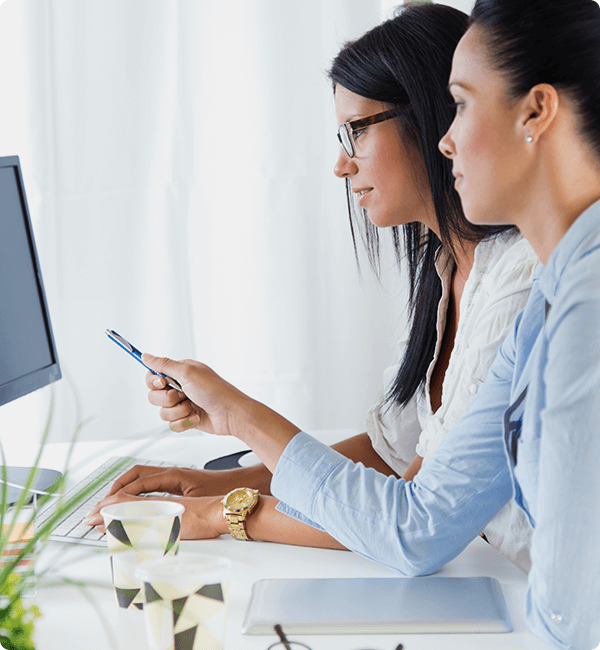